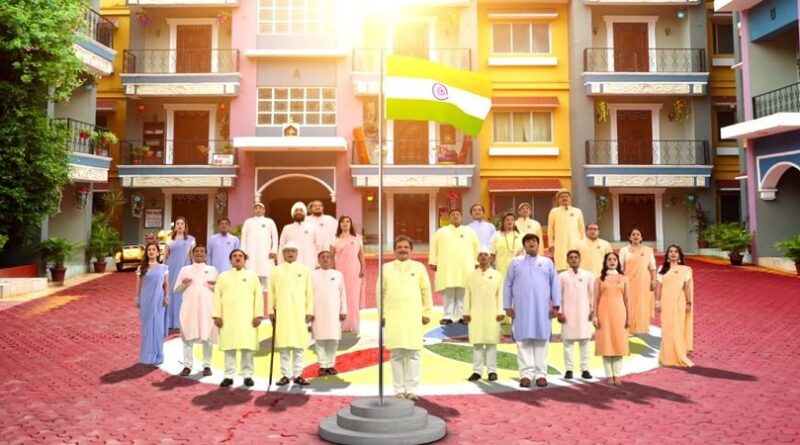 Gokuldham Society: In anticipation of India’s 75th Independence Day celebration, Taarak Mehta Ka Ooltah Chashmah starcast can be seen celebrating 75 years of India’s Independence where all of Gokuldham Society pays a unique tribute to our National Anthem. With a view to invoke a sense of national pride within viewers, this is just another entry into the long list of things the show has done to uphold Indian heritage.

It is fair to say that the national anthem has the unique ability to inspire patriotism, more so than any other piece of Indian pride and heritage – in one voice, citizens pledge their allegiance to the nation as it resonates through our land, making the experience not just gestural but a physical, more visceral one. In-line with this, the video features various Taarak Mehta Ka Ooltah Chashmah cast members and their creative visionary Mr. Asitkumarr Modi saluting our flag while the anthem resoundingly roars on, interspersed with B-roll footage that evokes a strong sense of patriotism.

Mr. Asit Kumarr Modi, the creative visionary behind the show and its extensive character universe, said, “The Tiranga has been such a symbol of pride and patriotism for me throughout my life, this video is our way to participate in Azadi ka 75th Amrit Mahotsav – and kindle a more personal yet patriotic relation with it.”

The show is also running a story track to be a part of the national campaign ‘Har Ghar Tiranga’ encouraging the citizens of our nation to put up national flags in their houses to pay homage to our country and celebrate independence day.

‘Taarak Mehta Ka Ooltah Chashmah’ is the longest-running Hindi comedy sitcom that was first aired on 28th July 2008 and is now in its 15th year with over 3500 episodes. Other than its flagship show, Neela Film Productions Pvt. Ltd also streams Gokuldhamchi Duniyadari in Marathi and Tarak Mama Ayyo Rama in Telugu on YouTube. The shows along with the character universe are authored and created by Asit Kumarr Modi. 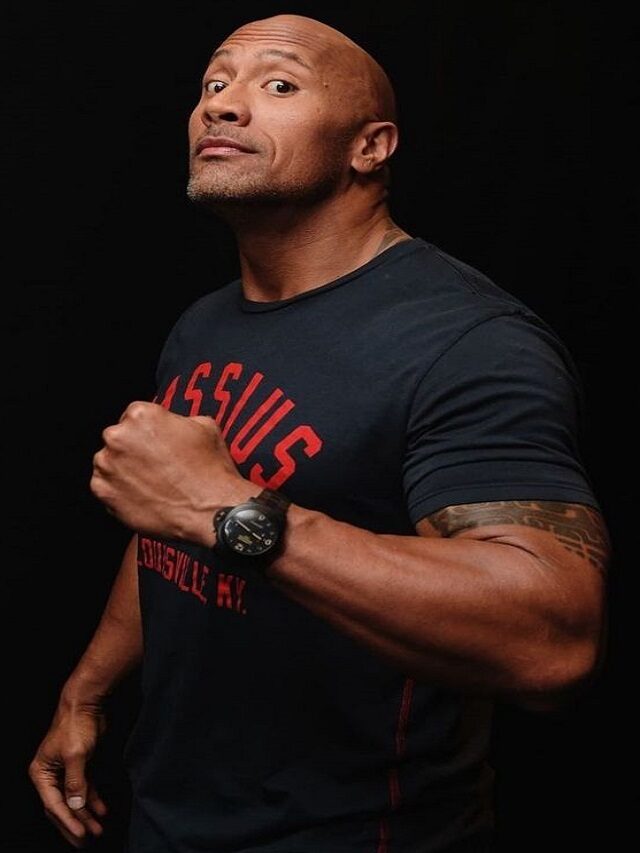 10 Interesting Facts About Dwayne Johnson
On Oct 20, 2022
Watch All Stories 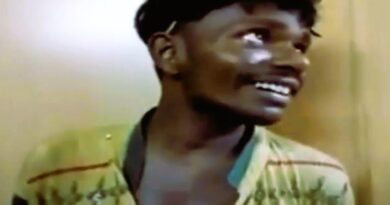 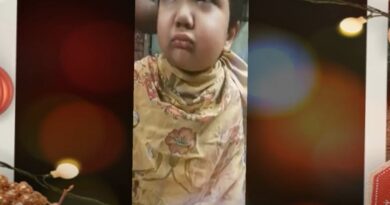 OMG Video! How this cute baby is treating a barbar? 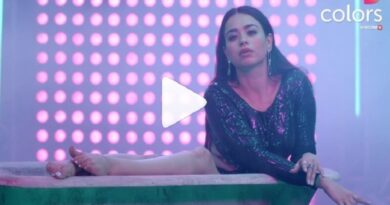