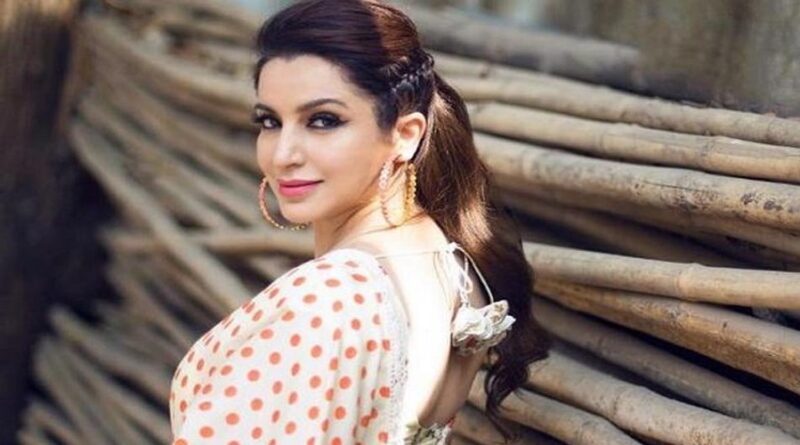 Tisca Chopra: After making her debut as a director with the short film ‘Rubaru’ and entertaining the audience for over two decades, actress Tisca Chopra made the headlines during the COVID pandemic for distributing packets of rice to theatre workers. The Taare Zameen Par actor, recently attended the Indian School of Business’ last day of Leadership Summit 2021 alongside exhibitor and distributor Akshaye Rathi, where she opened up about her experience of working in the entertainment industry.

When asked about it, Tisca Chopra reminisced the one thing she learnt from perfectionist Aamir Khan during Taare Zameen Par’s shoot was to include everyone involved in the process, from the spot boys to the cinematographers, editors and directors during the script reading session. Not only does this process make others feel welcome and makes it their project, but it also makes it easier for them to share their opinions and feedback on a particular scene. This process makes sure all 200/300 people’s souls are invested while creating a masterpiece.

She further elaborated by saying that it was a smart technique because everyone involved in a filmmaking process is a creative genius and that their feedback can help the director a lot since everyone’s experiences are a little different, despite facing similar circumstances.

India’s entertainment industry is filled with self-taught individuals. Most of them have to learn while working on projects due to the lack of educational institutes that teach filmmaking or the business, law or management of entertainment. Talking about the same, Tisca shared, “We have very few institutions namely the National School of Drama in Delhi, Film and Television Institute of India in Pune, they are very few and far in between, it’s disheartening. Then there are assumptions like ‘hum toh utke aa jaayenge and actor ban jaayenge’, or you will know costume, you will know makeup for a film. What people miss is you can know how to do makeup for a party which is different than that for a film.”

Sharing an example Tisca explained that in the early years, people would wear thick make-up due to the extremely high-intensity light that was used. She went on to say that these perceptions need to be educated by teaching aspiring people the history of makeup in the entertainment industry.

She further revealed that after the experience of some of her films having an underwhelming response, Tisca went back to school for 5-6 years by doing theatre to learn the nuances and knick-knacks of filmmaking which are still helping her in her career. “I treated the theatre as my school. I learned everything there. From set designs to costumes, everything. Today when I’m turning a director, I find that knowledge so useful. When people ask me if it is my first time directing and I replied positively, they wonder how I know the stuff that was happening. I was like theatre teaches you to be prepared. Of course, as an actor, I used to keep my eyes and ears peeled to learn any and everything. Had I gone to a film school, I wouldn’t have had to put that time in, after coming into the profession. I would have done it before. So I think it is important to set up institutions that teach you about the history and reason behind every action while working in the film industry,” concludes the actor.

We are sure, these beautiful insights will surely help the aspirants and future generations to make their dream career a success.

Apart from being a full-time actor & filmmaker, Tisca Chopra recently published a book ‘What’s Up With Me?: Puberty, Periods, Pimples, People, Problems and More’, which was written to help teenagers cope with their growth spurts. With a production like Chutney and a directorial like Rubaru, we cannot wait to watch Tisca bring to us an astonishing feature film!

The Justice First song out now 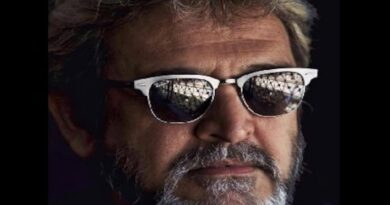 The makers of SwatantraVeer Savarkar to approach Ayushmann Khurana, Randeep Hooda or Rajkummar Rao to play the lead for the Mahesh Manjrekar directorial? 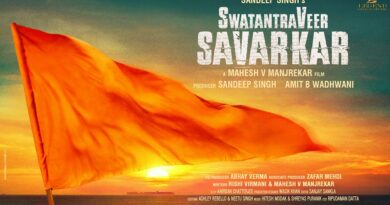 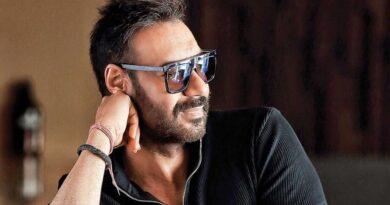 “It’s great to see Bollywood filmmakers not limiting themselves to stereotypical storylines and characters”, Sai Tamhankar

Sai Tamhankar: Over the decades, Bollywood has seen a lot of phases. From larger-than-life historicals, biopics of known as well

The Justice First song out now