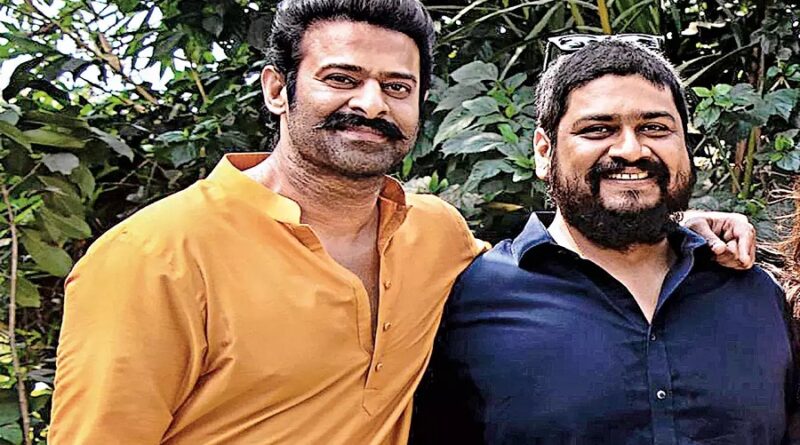 Prabhas-Om Raut Viral Video: Recently a video surfaced online where a busy Prabhas was seen calling Om Raut to his room. However, social media has made more out of this than what was actually the case. Fans have misconstrued the tone of the video, however sources close to Om and Prabhas have clarified that there was nothing as such to it. In fact, one source laughed off the misinformation saying, “Prabhas was calling Om to the room only to discuss the film’s promotions amidst the on-site hustle and bustle. There is nothing more to it.”

We have been informed that the conversation they had in the room was specifically about how Prabhas would love to do something special for his fans from the south during the promo of the film. The sources also confirmed that the relation they share is very tight and the rumours surrounding any tension between the two are categorically false and unsubstantiated.

Amidst the teaser launch of Adipurush, the rumour mill has been in full swing. However, this has only drawn more eyeballs towards the film as it took just 16 hours for Adipurush’s Hindi teaser to become the most liked teaser on YouTube with more than 1.2M likes at the time of writing, a record feat in itself!

Produced by T-series and Retrophiles, Adipurush has been shot in Hindi and Telugu. It is slated to release on January 12th, 2023 and will also be available in Tamil, Malayalam and Kannada. 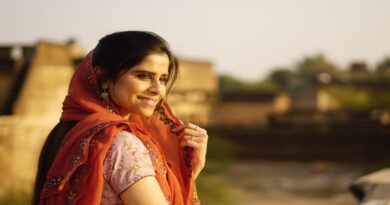 “It’s great to see Bollywood filmmakers not limiting themselves to stereotypical storylines and characters”, Sai Tamhankar 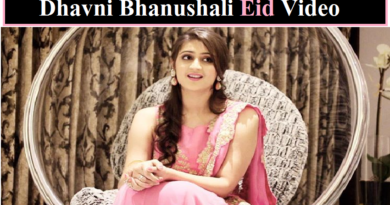 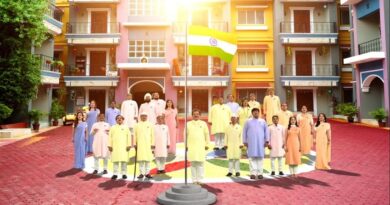