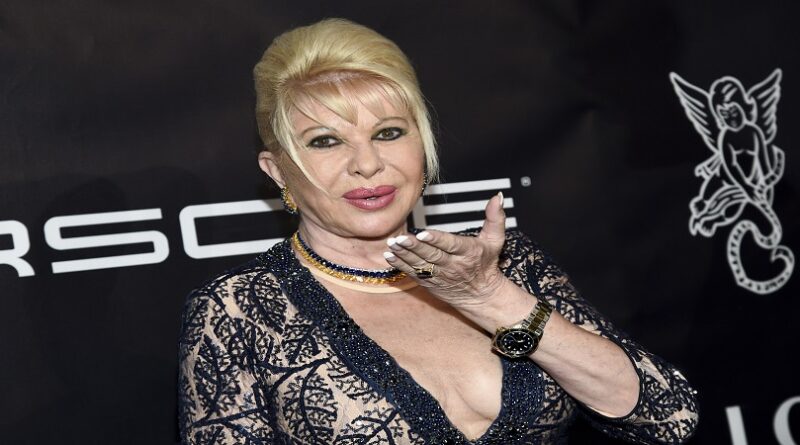 Trump wrote in a message posted to her social platform Truth Social, “I am very sad to inform everyone who has loved her that Ivana Trump has died at her home in New York.”

So sad News, ivana Marie Trump passed away at 73 age on Thursday. She was the first wife of Former US president Donald Trump.

Ivan Marrie and donald Trump was a very beautiful & famous couple in New York city in the year of 1980.

Net worth – As per celebrity net worth, Ivana Trump was approx $100 Million Net Worth at the time death.

Career – Ivana was the vice president of The Trump Organization for interior design, CEO and president of Trump’s Castle casino resort, and more manager of the Plaza Hotel.

This Prominent couple got divorced in the early 1990 due to the love affair of Donald with Marla Maples.

After the divoce from Donald Trump, She got married to a Italian businessman Riccardo Mazzucchelli in 1995.

Ivana after 2nd Divorce, She started dating the Italian aristocrat Roffredo Gaetani d’Aragona in 1997 as per New York Times.

Ivana Got next marriage to Rossano Rubicondi after the death of Gaetani. He is a 23 year handsome Italian actor. That’s It. 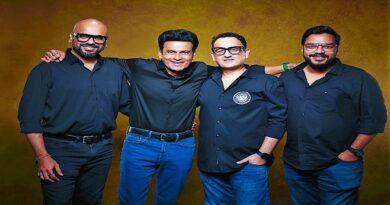 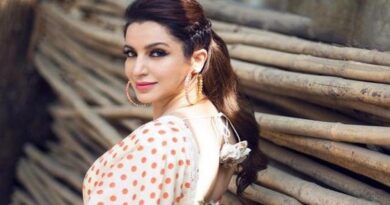 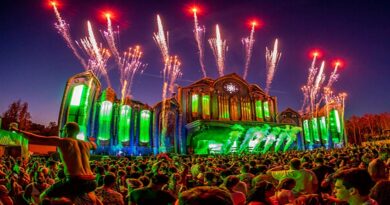