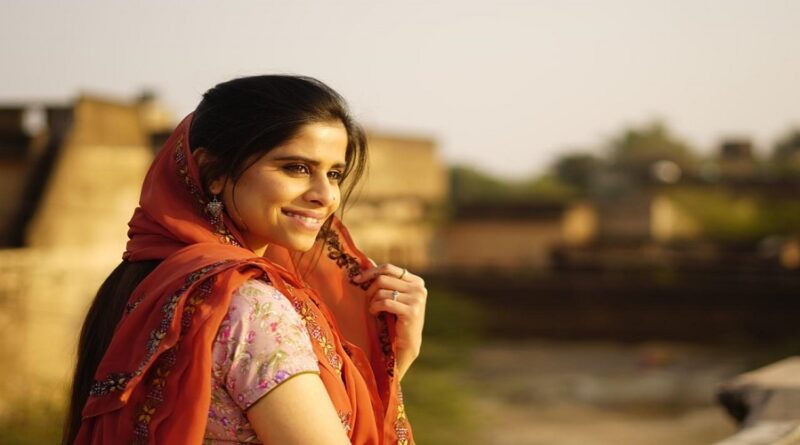 Sai Tamhankar: Over the decades, Bollywood has seen a lot of phases. From larger-than-life historicals, biopics of known as well as unsung heroes to remakes of movies and the stereotypical story tropes, movie fanatics have seen it all. Thanks to the boom of OTT platforms, many filmmakers are getting a chance to experiment with stories and characters, which might have posed a hindrance on the big screen.

Actress Sai Tamhankar, who is gearing up for the release of her yet another Bollywood film Mimi, reveals that it feels amazing to work with filmmakers who want to explore beyond the horizon of stereotypes. She says, “It’s great to see Bollywood filmmakers not limiting themselves to stereotypical storylines and characters. We, as an audience, have seen the same story tropes again and again which gets quite boring. With today’s generation being so quick to call out the hypocrisies and share their feedback regarding a movie, filmmakers want to explore beyond the horizon of stereotypes. Even actors want to bring out stories of people who have been suppressed by society.”

Sai plays an unmissable role in Mimi. Talking about what the movie entails, Sai shares, “Working with the entire team of Mimi was a great experience. Laxman sir really knows how to appease an audience with quirky-relatable characters and heart-touching story-lines. Even though everyone knows motherhood is a boon, people aren’t aware of the forms of pregnancy. We need to educate the people on how becoming a mother should never be tied down to women being married or not. I love the way my character was shaped throughout the film. I hope I can be part of more such stories which are informative as well as entertaining in the future.”

This is not the first time Sai is gracing us with such a beautiful character. She has previously worked in Bollywood movies like Hunterrr, Love Sonia, Ghajini, Solo and Black&White. 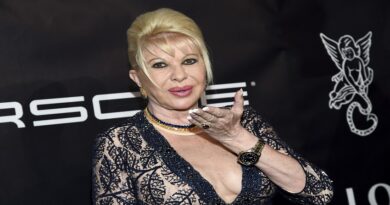 Ivana Trump Death at 73, The Ex wife of Donald Trump 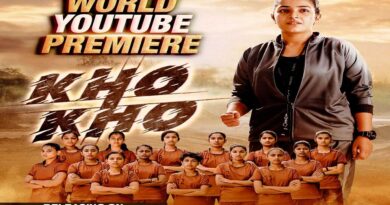 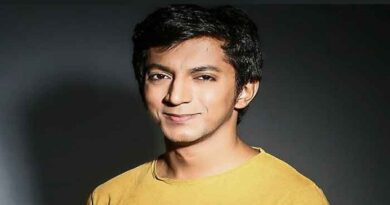